The greatest trick the First Vampire ever pulled was convincing the world that he didn’t exist. Before the now-infamous Count Dracula ever tasted his first drop of blood, Sorin Ambrogio owned the night…and now he's back. Fleeing Europe and starting a new chapter in his diary of death—one not written in blood—Sorin finds new meaning to his life when he is adopted into a Native American tribe in the American Colonies.

books in the series 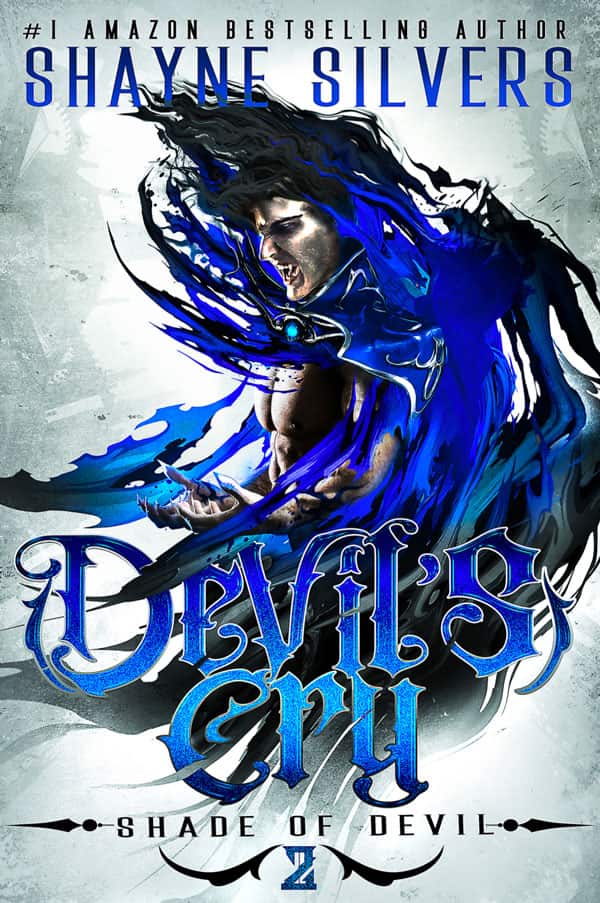 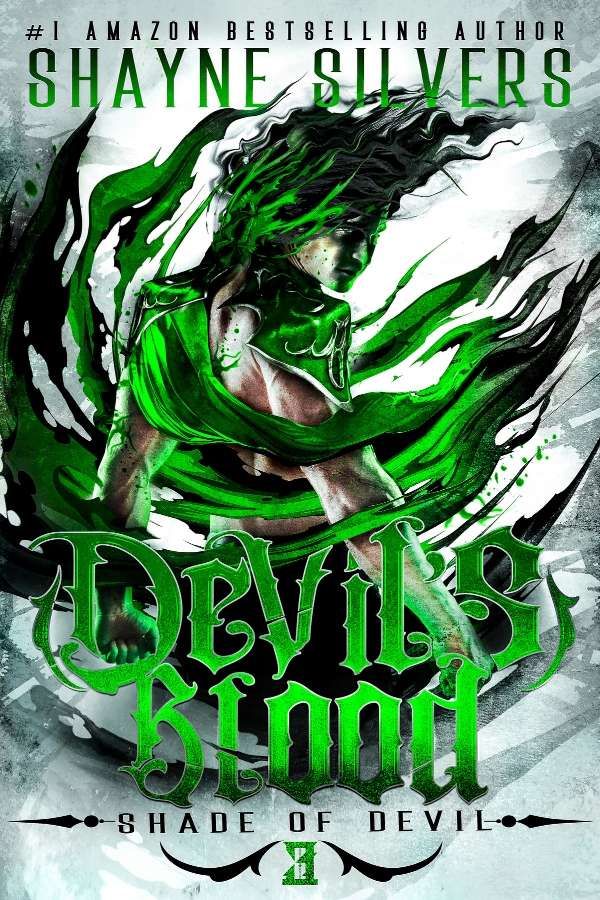 1M readers can't be wrong... Subscribe to my newsletter and get your FREE novella, just tell me where to send it.

Thank you! Your submission has been received!
Oops! Something went wrong while submitting the form.